It’s DAY ONE of the blog tour, and the big feature is DITA! Check out the goddess of love. 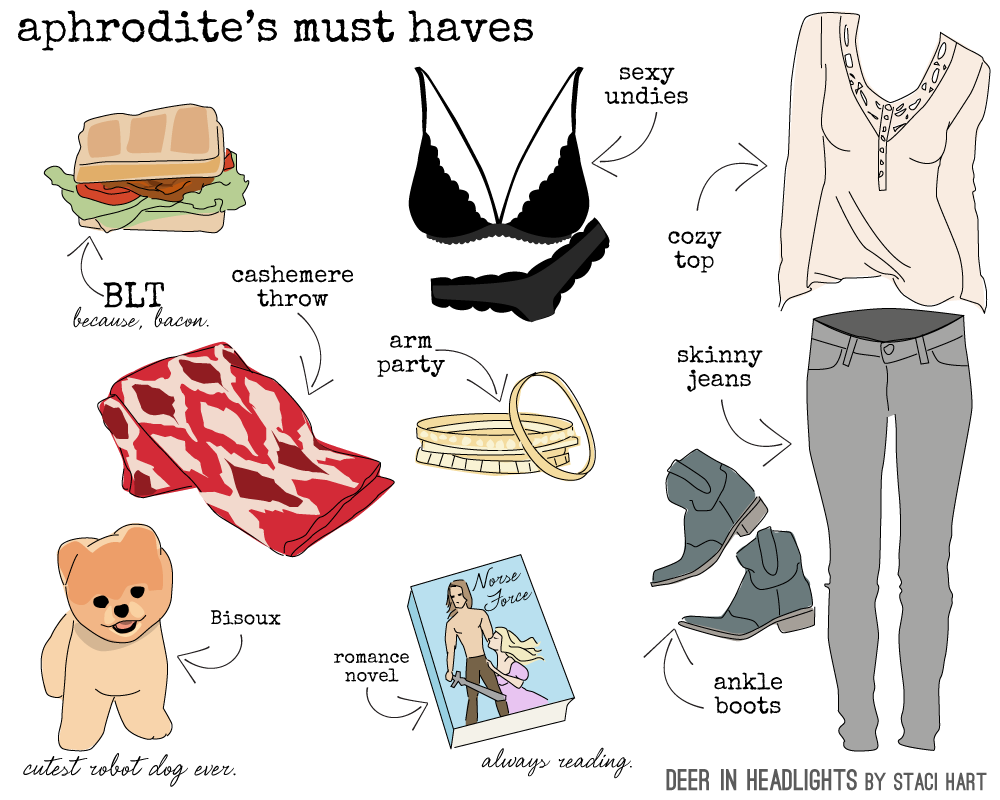 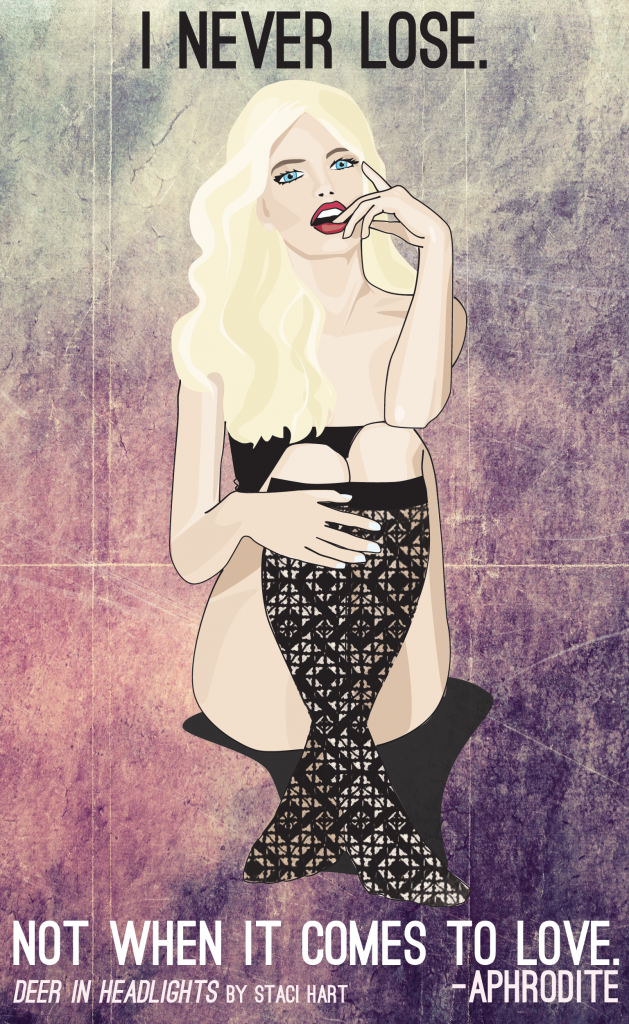 A lover of love and all that surrounds it, though her own lovelife is a steaming hot mess. She’s lived through eons, and is one of the oldest of the Olympians, even older than Zeus. She’s friends with most everyone, though once she has a grudge, she hangs on to it for a very long time. Her best friend, Persephone, is the most important person in her life, and always makes her laugh. Dita also gives great hugs, loves bacon, and is a hoarder.

“Lex is a perfect match for him. She’s never been in love, so when it happens with Dean, it’s going to hit her like a freight train.”
“The love train?”
“Yes, filled up with chocolates, stuffed animals, and bad poetry. If I had to bet, which I realize we are, I’d say they’re perfect for each other.”

Perry looked up and smiled, but her mouth drooped when she saw Dita visibly upset. “What’s got your goat?”

“Psh, please. No one has sacrificed a goat to me in eons.

“No, you know what?” Dita waggled her finger at him. “You’re not going to ruin this for me. Suck it, son!” She crotch chopped WWE style, slamming her arms across her waist in an ‘x’ formation. She spun around and marched to the elevator, her hair swinging in time with her hips.

“I just want them to be happy.” Dita said quietly. “There’s so much hate and hurt in the world, and so much unnecessary pain for Lex and Dean right now. They need each other. She can heal him, and he deserves something real and true and good in his life. He deserves to find home.” 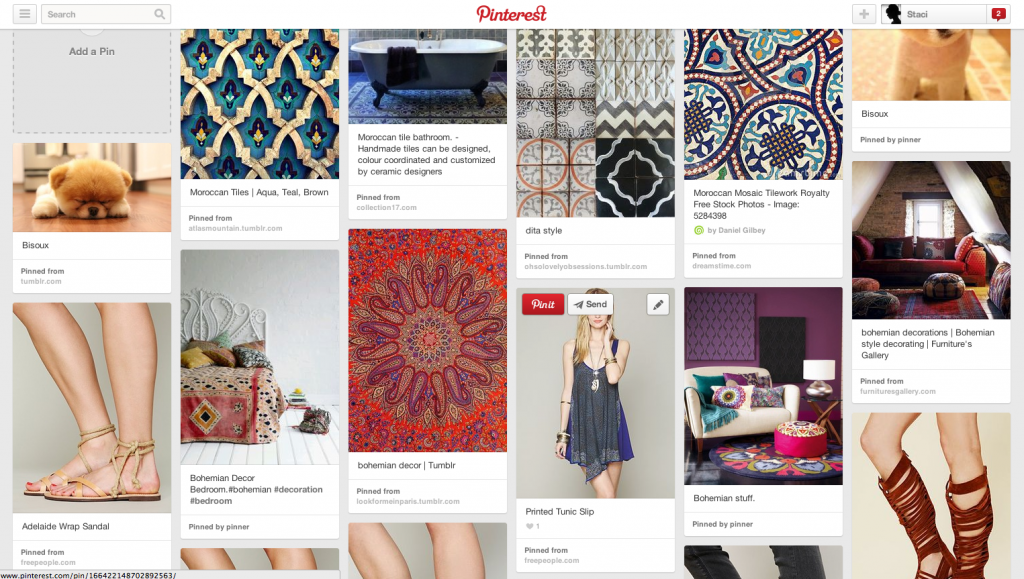 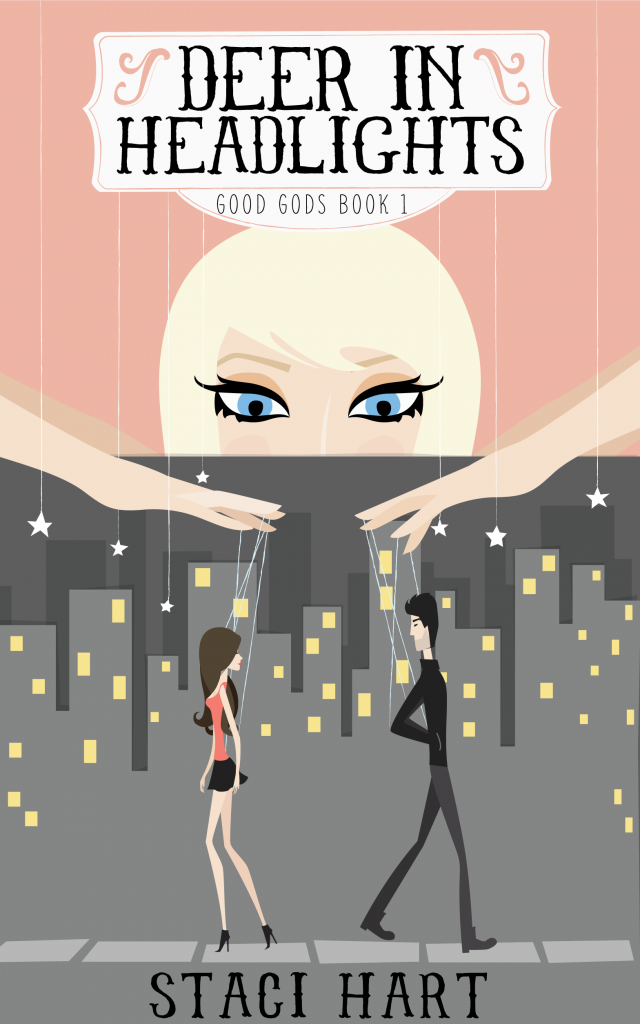 Aphrodite never loses, not when it comes to love.

Immortality has its perks and its downsides. Boredom, for one, is unavoidable, but instead of playing parcheesi, the gods devised a game that uses humans as pawns. Remember Shakespeare? That was Apollo. Bonnie and Clyde? Aphrodite versus Ares.

Aphrodite is on deck once again, and she’ll defend her domain of love as she works to get the humans together before the clock runs out, while her opponent tries to keep them apart.

Game one is against Apollo, and Aphrodite knows she has her work cut out for her when he chooses Dean, a brooding rock star man-whore who believes women can’t be trusted. Aphrodite decides on Lex, a perfect match for Dean, even though her heart is guarded, locked away tight. She’d never let anyone in. Not ever. Of course, she hasn’t met Dean.

But there’s always more at stake than just the game when you’ve lived for thousands of years. The Olympians are the original dysfunctional family, surviving eons of love and lust, betrayal and lies, as friends and enemies, through feuds and wars. From Ares, the douchebag, who’s forever trying to start a fight and get Aphrodite into bed, to Persephone, her best friend, who she can always count on for a healthy helping of bacon on a bad day, the gods will take you on a lighthearted trip as they mess with humans, laugh and fight, lose love and gain power.

Download Deer in Headlights
Check it out on Goodreads

🐣Hippity Hoppity GIVEAWAY!!! 🐣 Because the

It’s release day!! AHHHHH! Thank you SO MUCH for