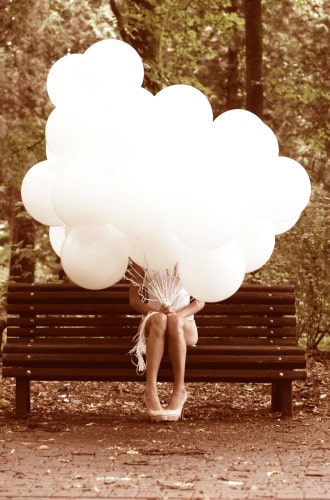 As I sit here on the Monday morning after releasing Chaser, I’m overcome with gratitude for everything that’s happened, thinking back over my journey to get to where I am.

Before I published With A Twist (my 9th title), I was working three jobs: waiting tables, graphic design, and writing. I have three young daughters and a husband. A house and a family. I loved writing so much, and my husband believed so deeply in me that he encouraged me to keep writing and never stop.

He took over the responsibilities of the house, of the homework and dinners, the scheduling of appointments and transporting of the kids to extracurriculars.

I would wake up at 7am and get my oldest two daughters off to school. I designed all day (websites and book covers), and then wrote before I packed up my kids, drove them to my husband’s work to transfer them, and left to sling french fries at night. I wrote when I came home. I wrote when all my friends were going out and missing me. The one social event I went to every month was to a writer’s brunch where we talked about writing. Shocking, I know.

But I was determined to do what I had to do to make writing a career. I put together a plan. I wrote my brains out. I worked my ass off. For a whole year, I was living in a cycle of working from 7am until midnight because I was thirsty. I wanted it so badly, and every decision I made was in search of that big ass glass of water.

Just before With a Twist released, I had a breakdown. The life I’d been living wasn’t sustainable, I realized. I was exhausted emotionally and physically. I knew something would have to change sooner than later, because I just couldn’t keep going like I was. It was about to be time to make a grown up decision about writing. Not that I would stop. Not that I could even if I wanted to — it’s just too much a part of who I am now. But it might have meant one book per year instead of three. I couldn’t put the burden on my family, mind, or body anymore.

And then, Twist hit bestseller.

I can’t begin to describe the shock as it climbed the charts or as the reviews came in. Writers always say “It’s so surreal,” or “I just can’t believe it.” I didn’t really understand the depth of those statements until Twist hit it. It was like an out of body experience. I kept expecting it to disappear — those good reviews, the ranking, the royalites. It was everything I wanted, everything I’d wished for and worked for, all in a handful of days. And it just kept growing.

Shock isn’t even strong enough of a word. I’d look at my rank and my sales graph, blink at it, sometimes burst into maniacal laughter, and then close my browser and try not to vomit.

I legit wouldn’t have been surprised if Amazon tried to pay me in Monopoly money or an Amazon Gift Card.

My life changed the minute I published With a Twist, and it’s been changing ever since. The day I received my first big royalty check, the very first thing I did was buy groceries. I didn’t have to have a panic attack over buying razor heads … although, I did think twice. 20$ for a pack of razors is ridiculous and gives me indigestion. I could get everything my family needed without having to walk up and down the aisles, tallying how much my shopping cart would cost.

That night, lying in bed, I nearly had an anxiety attack, and I stared at the square of light on my curtains, trying to figure out what was wrong. I had everything. I had all the things I wished for. I quit both of my other jobs and would be writing full time. Everything would be fine. And I realized that I (irrationally) was afraid someone would take the money away. That it would disappear. Surely, tomorrow someone would knock on my door and demand I give it back, possibly with a 9mm and a menacing scar to boot.

Nothing in life is certain. I’ll never expect this to last. But I will always be grateful and humbled that it happened.

I feel like the luckiest woman in the world.

My point to all of this is this: Never give up. Work your ass off. Nothing comes easy. There’s no magical ticket to this — it’s dozens of factors, some in your control and some out of it. But they all line up like stars, and when they do, magic happens. Just don’t ever stop reaching for that magic, because it exists. 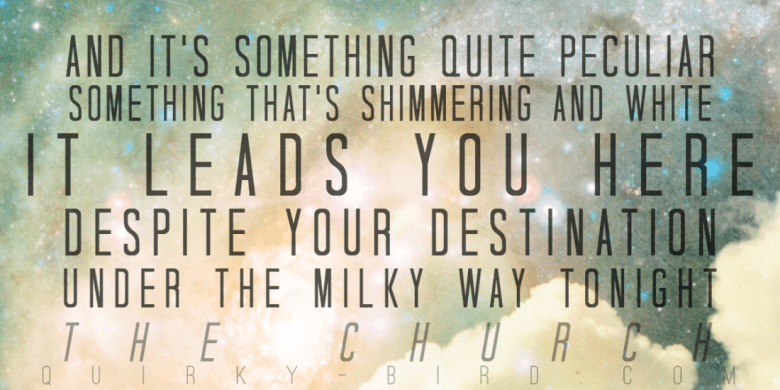 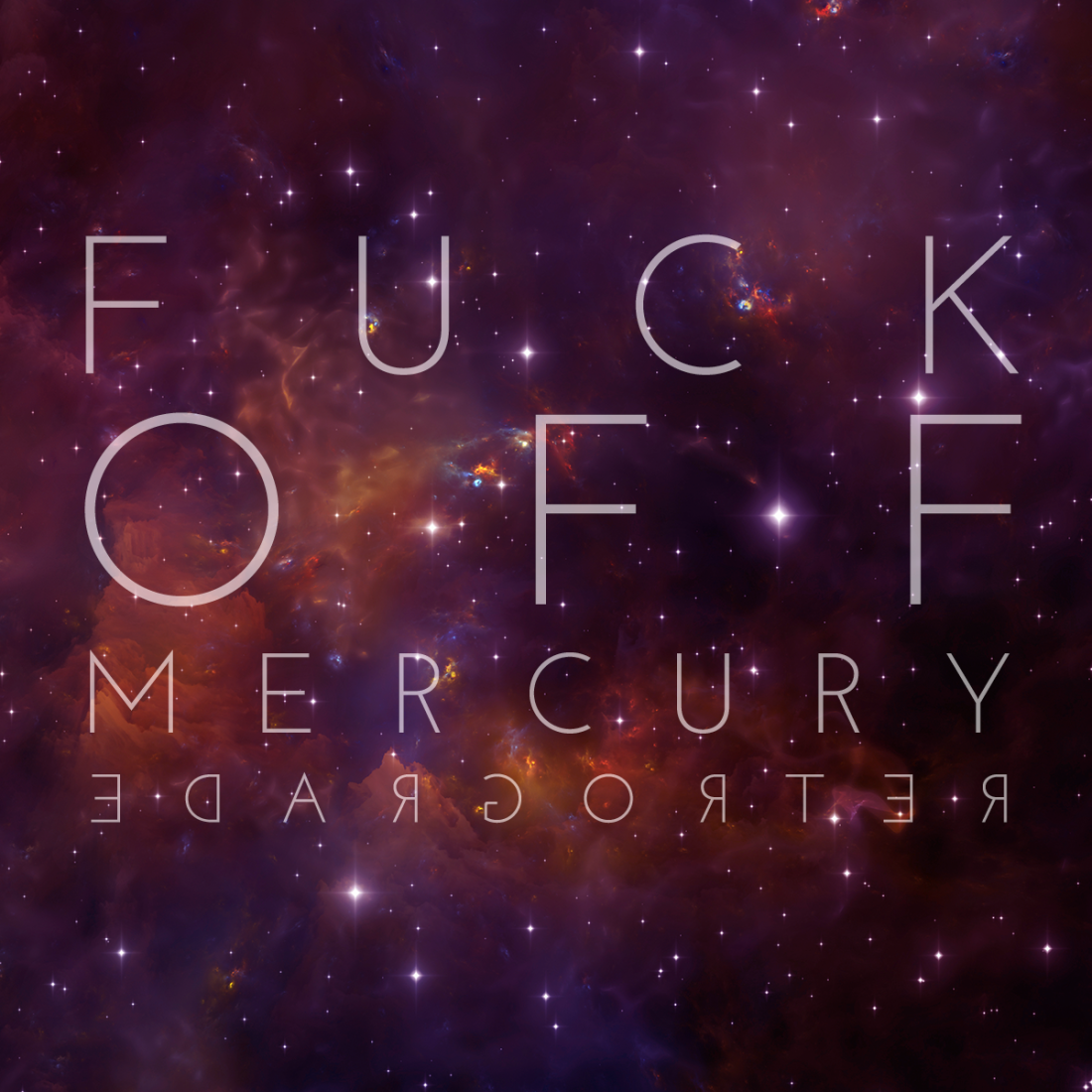 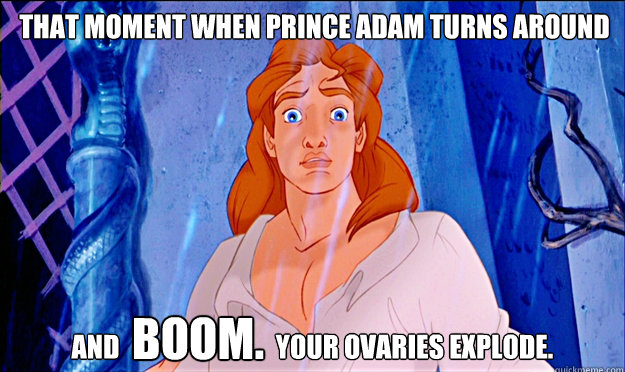 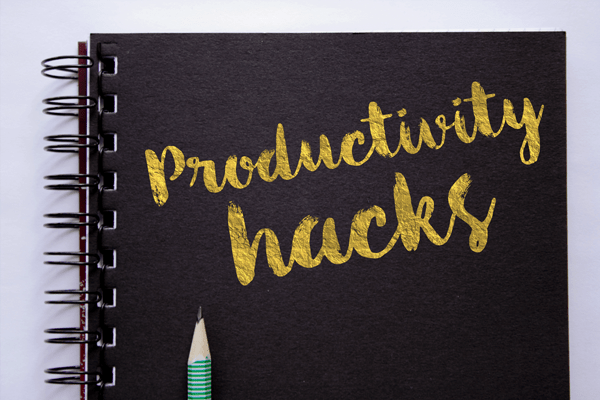 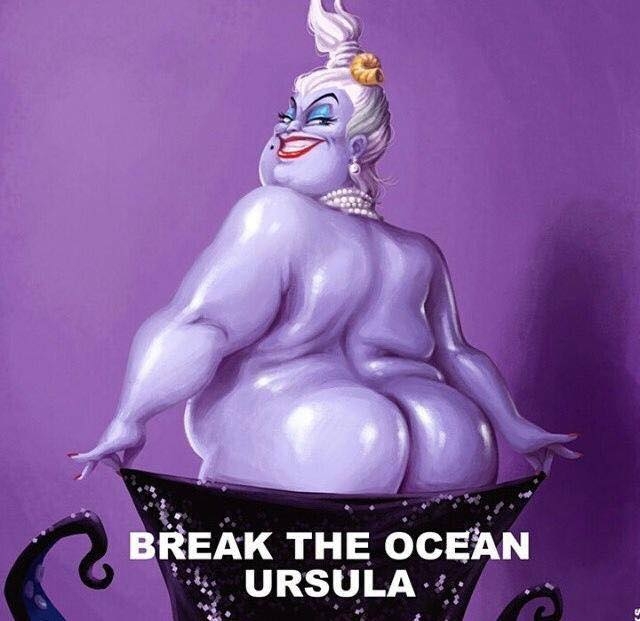 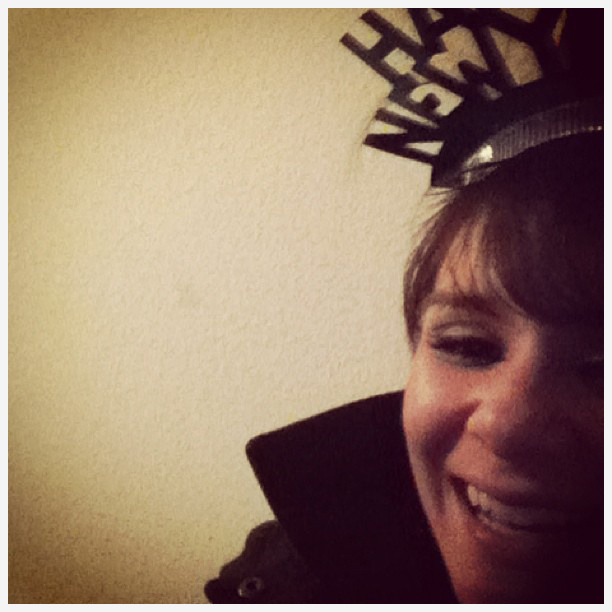