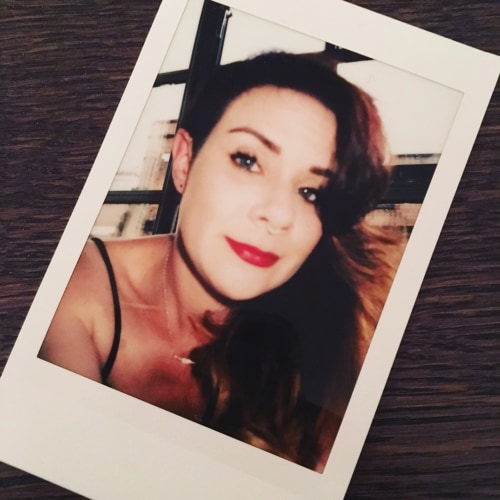 Staci has been a lot of things up to this point in her life: a graphic designer, an entrepreneur, a seamstress, a clothing and handbag designer, a waitress. Can’t forget that. She’s also been a mom to three little girls who are sure to grow up to break a number of hearts. She’s been a wife, even though she’s certainly not the cleanest, nor is she the best cook. She’s also super, duper fun at a party–especially if she’s been drinking whiskey–and her favorite word starts with f and ends with k.

From roots in Houston to a seven year stint in Southern California, Staci and her family ended up settling somewhere in between and equally north in Denver, where snow is magic and the mountains have become home. When she’s not writing, she’s reading, gaming, or designing graphics.

FREE FREE FREE! . Piece of Work is FREE on all pla

MENTORSHIP PROGRAM ALERT! . Any of you authors out

PAPERBACK GIVEAWAY! . Thank you all for an AMAZING